for the  Flying Doctor’s newsletter 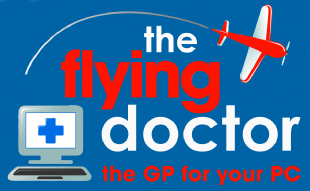 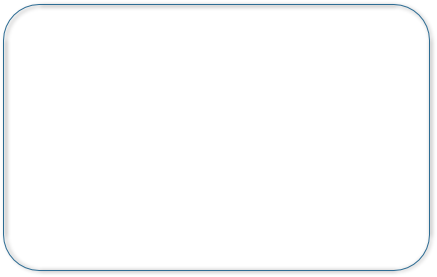 You want  to be up and running again fast.

James runs a small manufacturing business. He's in touch with customers all over the world by email.

To James, computing isn't what his business is about. It's not what he does. But then his web site disappeared, and his emails stopped. So did his business.

We rushed round, wrested control of his web presence from the hosts, got his web site back up and emails working again.

We also got him back in charge of his electronic life, so that he owns his web name and owns the website code.

He’s  not at the beck and call of his suppliers any more or exposed to their whims.

So we got his business running again. Because that’s what he needed us to do.

We were round in an hour, isolated the problem and used a desk fan to get his machine up and running enough for him to work while we sourced and installed new modules to remove the problem.

That's what we give you. Solutions you need. From the experience of  building computers since 1978.

Emma’s computer was full of pop-up windows and kept doing strange things. A real drag on her productivity.

Emma called us in. We installed software to remove all the unwanted stuff from Emma’s computer.

Then we showed Emma how to clean her computer regularly.

Why should we keep it a mystery? Find out what you are paying for.

We explain what we do, so you can do it yourself next time. 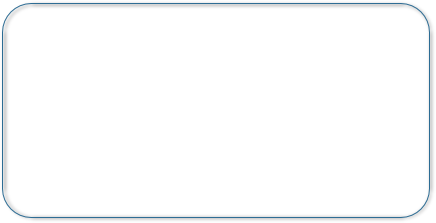 Adrian runs a small company. He relies on the web for business and his network for process control.

He wasn't happy with his computer support. Spent a lot of money, but never saw anyone and couldn’t get any information when he asked.

We mapped the IT system so that Adrian understands it.

We found the critical points in his computer network.

We showed Adrian how to make his system perform for him rather than making it easy for his IT support.

We’re there to support you.

Our customers recommend us to others.

Our customers call us again.

Because our customers are making money, not staring at blank screens.

"Running a small business with limited resources both physically and financially Flightbyte has provided excellent IT support through immediate response to a call, expedient analysis of the problems and  faultless delivery of solution at a very fair cost.”

Brian was on a tight production deadline. Suddenly the vital email attachments from his customer stopped coming through.

We saw that it was a blacklist problem some where on the internet. It wasn’t going to get fixed in time.

So we told the Brian’s customer to send the problem emails to us and we forwarded them on to Brian.